There are very few cars in the modern world of today that do not have a bumper sticker or window decals, to tell the world what they like or do not like. Consisting of an adhesive label or sticker with lettering and a few illustrations, both are meant to be read by the passengers or

Since the late 19th century hunters have been the driving force behind the conservation of wildlife, with hunting being an important feature of wildlife management. Hunting provides a way to control animal populations and prevent excessive numbers of one species endangering habitat and the lives of other species. Pheasant hunting season, as well as hunting

Dog is main’s best friend and is always there for you, such as the pheasant hunting lab dogs, which have a lot to do with functional needs and the hunting roots of their initial traits. Each breed is built to do a particular job and skill, but the dog needs to “want to do it” 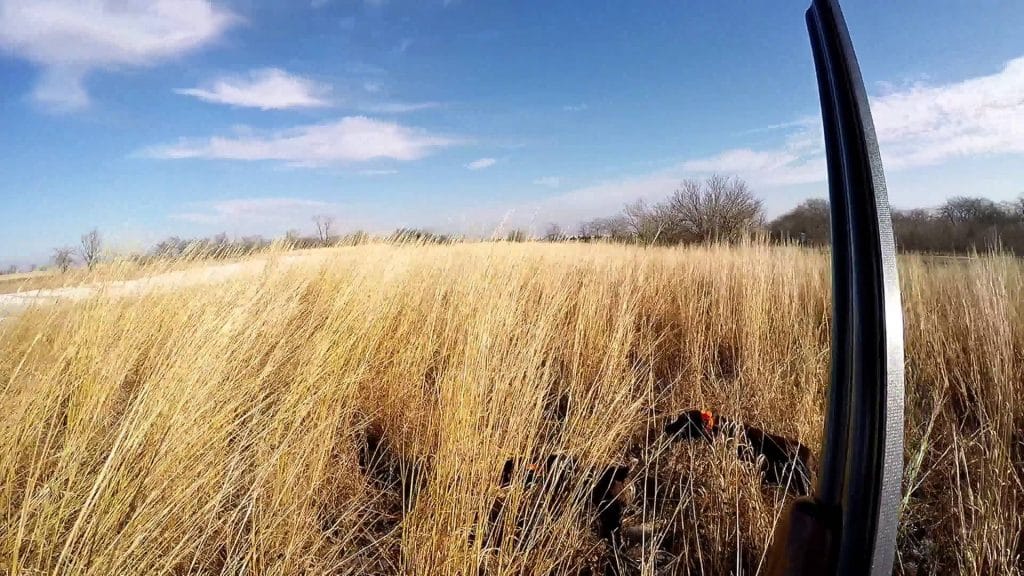 Finding an excellent pheasant hunting guide can be a way to create a memorable pheasant hunting experience. The Internet abounds with information on numerous outfitters, which offer professional guides as part of their pheasant hunting packages. Each hunting area offers different types of guide services. A pheasant guide is usually native to the area and

California, the land of the sun and warmth. Who would think it was good for pheasant hunting especially when we think of the cool, crisp fall weather to go out hunting for pheasants. It definitely is not the top state in mind for most hunters they would probably choose Kansas, Wisconsin, or South Dakota as 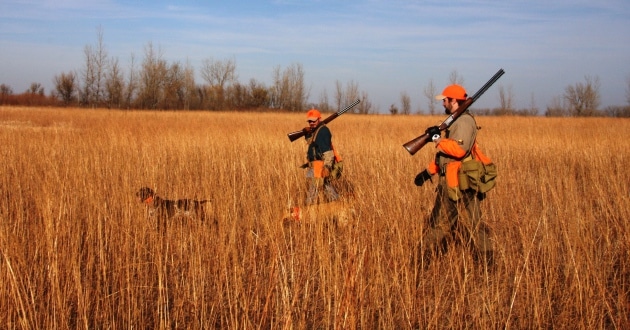 The success of the ring-necked pheasant parallels the ups and downs of Nebraska agriculture, with the years between 1958 and 1966 being the heyday of Nebraska pheasant hunting. During those years, pheasant hunting seasons were the longest in the country, bag limits were ample, and, for a time, it was possible to shoot hens in